Spend Christmas or New Year somewhere exciting and save money with these great late deals from Leger holidays. There are coach holidays in England, Italy, Germany, France, Ireland and more. Enjoy somewhere different during the festive period and treat yourselves.

Depart by coach and head to Belgium for an overnight stay in Brussels possibly a visit to a Christmas market in the morning before heading off to Luxembourg for a 4 night stay. On Christmas Eve you have the Little Switzerland trip to look forward to. When you next head along the Moselle Valley to Remich and it’s town centre. In the afternoon it’s off to the medieval town of Echternach, ‘Little Switzerland' Christmas day in Luxembourg with music in the evening after a luxury lunch. On Boxing day you can relax or take an optional excursion to Trier, one of the oldest cities in Germany. The following day it's time to head home.

New Year in the Garden of England

This Leger holiday heads to Ashford for a three-night stay on the 30th December. On New Years Eve there is a Sussex coastal tour after your buffet breakfast returning you to your hotel in the afternoon. Get ready for the New Year with a buck’s fizz reception which is then followed by dinner and entertainment right up to the bells. For those who are able on New Years Day it’s off to the designer outlet for some shopping bargains. Later that evening you have a New Year carvery to look forward to, followed by the New Year Quiz night. The next day it’s off to Canterbury for a morning visit before heading home.

4 days price for this trip are normally from £359 per person. Now you could save £50 off per person and travel from just £299 (single room supplement £99)

A magnificent 7 day break with Leger holidays travelling to Lake Garda departing on the 29th December. Enjoy a local departure pick up before heading to northern France/Belgium for an overnight stay. Continuing on the following morning travelling to your hotel in Riva del Garda for a four night stay with breakfast and evening meal. On New Years Eve there is a trip to Verona where a guide will show you the best highlights on an optional walking tour. After your tour you will head back to your hotel to get ready for the New Year celebrations and gal dinner with music and dancing. What better way to spend the first day of the New Year than on a Lake Garda Cruise (Optional extra – not everyone makes it the next day)Or just spend it relaxing (recovering!) On the 2nd of January there is an optional trip to Venice where you can explore around the canals and bridges of the city. The next day it’s off to the north of France and you make your way home with an overnight stay in either France or Belgium. The following morning you head home on the final day via Calais.

Other Leger Christmas and New Year Holiday deals include;

All offers are subject to availability. Terms & conditions may apply. Based on 2 sharing. For full details please visit the official Leger Holidays web site > click here 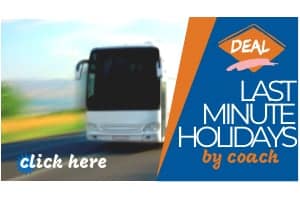 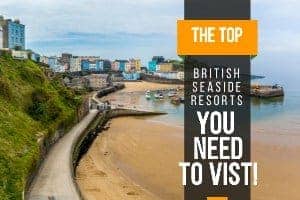 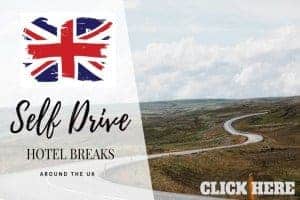